Mr.Shouichi Koga (Victor Koga) was born in 1935 in China. He was born between a Japanese father and a Russian mother.

In 1954, he entered the Nittaidai University and began his wrestling training.

In 1963, a national team and 4 Samboists from Soviet Union came. He assisted the team with their tour in Japan and was very impressed by the strong Sambo techniques.

In 1964, he decided to go to the Soviet Union to receive a special Sambo training from the top ranking Samboists in the country.

In 1973, he won the first European Sambo championship. Soon thereafter, he created his own Sambo techniques.

In 1975, he went competing in the all Rusian Sambo championships and continued winning in 41 matches. He was awarded the medal of Sports Master.

Victor Koga Sensei is now over 75 years of age old and he continues teaching his dynamic sambo techniques. He is a living legend of Russian sambo.

Nakazawa Kancho feels fortunate to be able to receive special technical advice from Koga Sensei regarding his Aikisambo techniques. 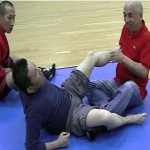 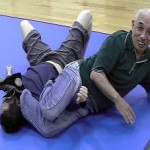 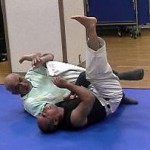 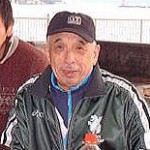 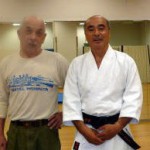 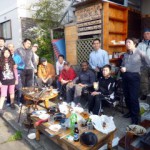 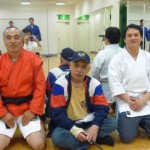 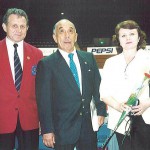